44% of consumers say they would switch merchants over card surcharges

Credit card surcharges are permissible in most states and are useful to merchants for what those fees cover, but many consumers dislike these charges even though most will pay them.

As payments choice proliferates, however, we see consumers who use a more diverse assortment of payment options — including cash — finding ways to sidestep merchant surcharges. Some will even switch over surcharges, making it a charged issue for millions.

PYMNTS and Payroc surveyed nearly 2,900 U.S. credit card users to discern sentiments toward surcharges and see how consumers are getting creative in getting around them.

Our research uncovered a surcharge schism where only a small number of consumers say they would pay a credit card surcharge if applied, but their behavior at checkout says otherwise.

Per the study, “while only 12% of credit card users say that they would pay a fee if asked, 88% of consumers end up paying. This share is higher among the very diversified, at 90%. Somewhat diversified cardholders are the most reluctant to pay, but even so, fee acceptance is still 84%, and we find that 89% of cardholders say they are unlikely to switch payment methods once asked to pay a surcharge.”

With 67% of those surveyed saying card surcharges negatively impact their opinion of a merchant, there’s a risk that surcharges might be short money if they really do switch.

Negative perceptions are one thing, but an alarmingly high number of respondents said they would switch merchants to avoid paying credit card surcharges.

The digital shift is very real, but paper money is hanging in, and surcharge avoidance is one of its uses among consumers that don’t like the idea of fees tacked onto using their card.

The study finds that two-thirds of consumers “have used cash or a debit card to pay in stores over the past year, while 59% have used a credit card. The usage of alternative methods such as PayPal or Venmo, or digital wallets is notable but trails behind, at 41% and 25% respectively.”

It adds that “Cash is the go-to alternative when switching payments to avoid surcharges, as it was used by 77% of respondents who switched.” 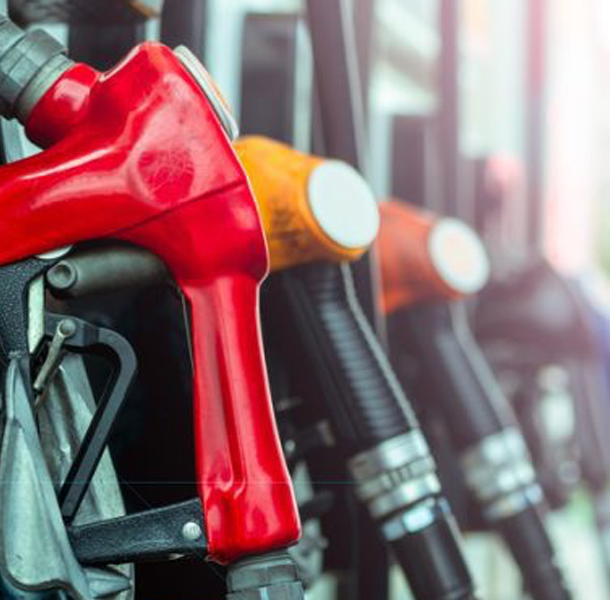