The coronavirus pandemic winds on, and while it seems like it’s been forever, when — and not if — we emerge from all this, consumer spending will be altered.

In an interview with Karen Webster, Chuck Fagan, president and CEO of PSCU, a credit union service organization (CUSO), said that the impact to consumer spending will be prolonged, but the recovery will be swift and sharp — depending on where you look.

Overall credit card spend was down 29.9 percent and debit card spend was off 18.1 percent year over year as measured by PSCU for the 13th week of the year (week of March 23, 2020, compared to week of March 25, 2019). Even grocery spending growth slowed to 25 percent on credit cards and 10 percent for debit cards, which gives a nod to the fact that consumers are likely “fully stocked up.” Overall spending on consumer goods was down more than 18 percent as measured across credit cards, and almost 18 percent for debit.

Fagan said the numbers reflect a shift in consumer confidence about their own economic well-being, and as a result show prioritization in how and where they spend. Debit is continuing as the preferred payment form over credit, reflecting a persistent caution about leverage as job losses mount.

From a higher level, he said, “I think the further we go on, the less relevant year-over-year comparisons are going to be. Spending has just really plummeted, especially in the areas around restaurants and certainly the travel and entertainment industries. There’s uncertainty as to not only how long this will take, but what the new world will look like when we come out of this.”

Fagan said that financial institutions (FIs) of all stripes — and especially credit unions (CUs) — have stepped up to offer a range of programs aimed at supporting small businesses and consumers, including the opportunity to delay mortgage payments and credit card payments. In other cases, said Fagan, CUs have increased credit lines.

“These customers can feel like they have a partner in their credit unions,” he noted, adding that CUs, mindful of their members’ struggles, have asked PSCU’s collections department not to make calls, and will likely give struggling consumers a range of payment options to help them get caught up.

What’s Different This Time?
There may be echoes of 2008 in the current crisis, said Fagan, with the unemployment spike and looming credit crunches. But he predicted the spending pause taking root in consumer goods (where inventories at home have been built up rather quickly) and in restaurants will see a speedy recovery.

A natural progression will take place amid that recovery, he said, as jobs return and the trillions of dollars in stimulus help underpin that recovery.

There will be a broadening of business models, Fagan noted, with offerings across several channels. While there may not be a rush to go to crowded restaurants immediately, there will be a growing confidence to order takeout.

And while there may not be a surge in grocery aisle foot traffic, there will likely be more confidence in having groceries delivered. Clothing sales, which have been down as much as 70 percent, will likely see a resurgence as we head toward back-to-school season in the fall and as colder temperatures return. Even spending at the pump, down as much as 50 percent at the end of the month, will grow again as we take to the roads after the stay-at-home era ends.

Individuals and families will likely tiptoe back into buying large-ticket items like cars, even as dealers start offering online services to spur new vehicle sales and financing.

The Shift In Payments
As businesses shift toward offering new ways to get their products to consumers, there will be heightened movements to offer contactless and digital payments at the point of sale (POS), said Fagan.

He pointed out that PSCU has been working with CUs to help optimize where they are spending their innovation dollars — insight that will help them structure loyalty plans and near-term roadmaps to enhance contactless offerings as consumers move away from cash transactions.

And the shift away from cash may help mobile wallets, said Fagan. He noted that CUs had been early to offer Apple Pay, Android Pay and other options, but initial adoption was limited.

“There was a big rush to enroll, but transactions didn’t really follow suit,” he told Webster.

With contactless payments, Fagan said, there will be a re-examination of these technologies that have been waiting to take off — especially for lower-dollar-value transactions, which have thus far been primarily done in bills and coins.

“We’ll see it from the transactional side because the merchants have enabled it,” Fagan said, predicting that “we’ll see accelerated use across digital and mobile banking, too.” 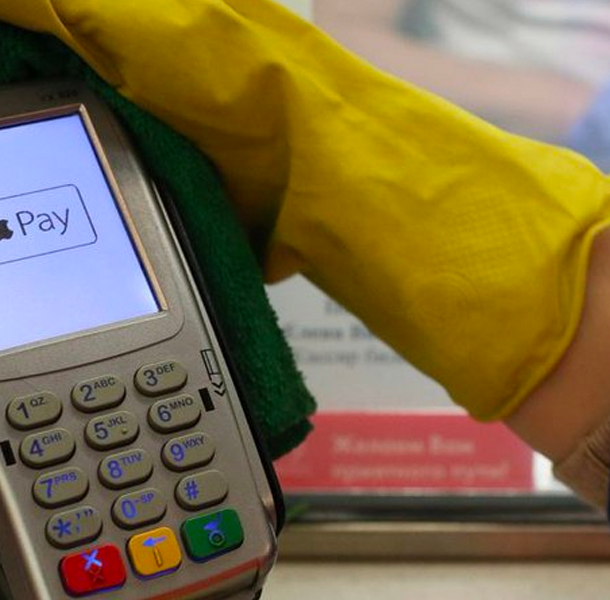 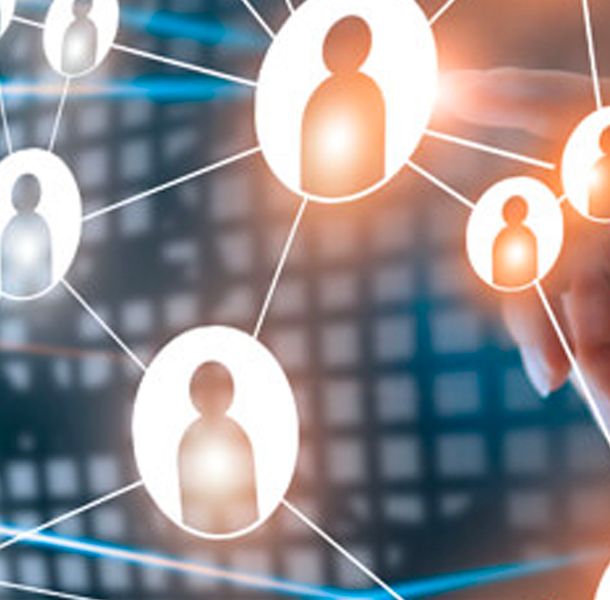 How businesses are redesigning payments to survive the pandemic
Next Article