Brick-and-mortar stores took a big hit during the pandemic, but the big casualties were bad retailers, not those that took advantage of “stay at home consumers,” by inventing ways to make online buying seamless and yes, even positive experiences.

That’s according to a recent book by Wharton School Prof. Barbara Kahn, titled “The Shopping Revolution: How Retailers Succeed in an Era of Endless Disruption Accelerated by COVID-19.”

Khan focuses on both retail giants that have anticipated the changes in consumer purchases as well as new generations who were raised with a computer in their hands, specifically Generation Z and millennial consumers.

She talks about seven forces that are transforming retail. Examples Khan mentioned are retailers such as Amazon, Walmart and Target Stores, which are thriving. These retailers were able to stay open while thousands of others were forced to close. About 12,000 stores closed at the end of 2020, she said, while Amazon was opening up stores. Khan refers to this as a “customer-centric, omnichannel experience.”

Another force is buy online, pickup in-store (BOPIS), which turns traditional retailers into distribution centers. A far cry from wearing two COVID masks and grabbing one of the first products they see in order to get out of the stores as quickly possible.

Amazon heads up this new retailing, capitalizing on Amazon Prime, Whole Foods and Alexa. “They are moving to this notion of new retailing, which integrates what we know about online shopping and facilitates it through a physical environment,” she told Wharton School Press writer Brett LoGiurato.

“Amazon … was in a much better position than many other retailers to deal with some of the changes that were fostered by the pandemic,” Khan said.

She also gives kudos to new retailing in China through Alibaba, which she says is very advanced compared to the American experience. They implement “shopper entertainment,” which she said utilizes key opinion leaders (KOLs) and now key opinion customers who are so important that their opinions sell out products.

A big surprise is Luluemon, which was at the right place at the right time. With so many people working from home, people are wearing what Lulu has to sell — leisure clothes. The retailer pivoted from the brick-and-mortar retail experience to digital purchases. Those retailers who adapt to market changes have a much better chance of succeeding than those who are complacent and hope consumers will come back to their stores in person. 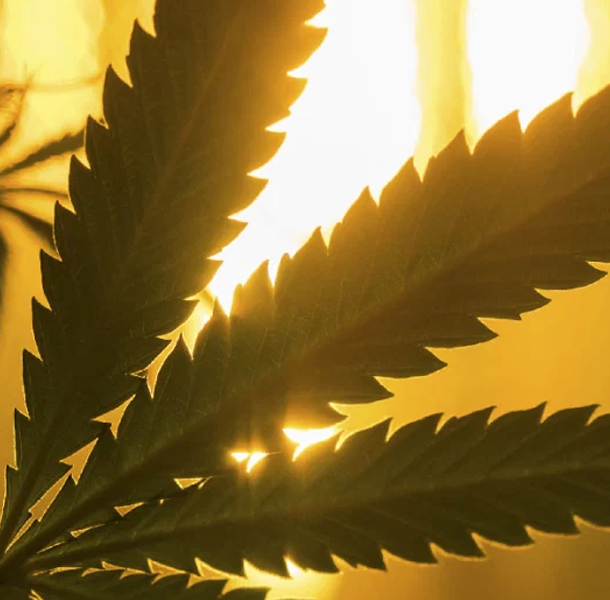 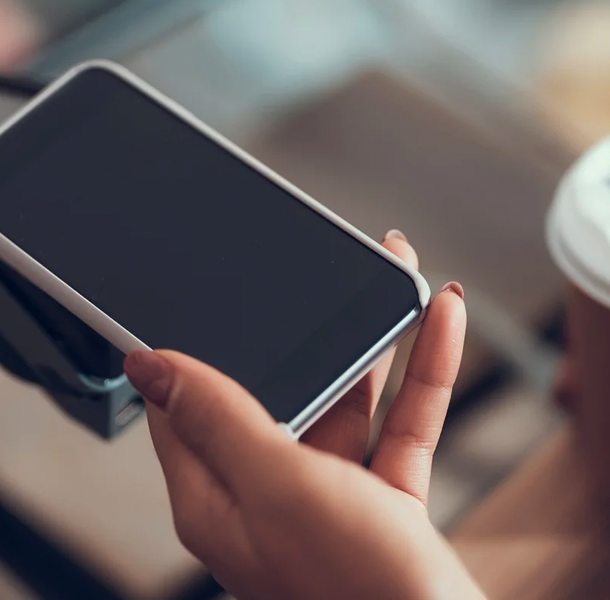 What are contactless payments? Let's break it down...
Next Article