That means that last year the payment volume equaled about 81 payments for every person living in the U.S., the organization said. The rise in transactions was driven last year by increased business and consumer payments shifting online as the pandemic kept people working and shopping from home to avoid transmission of the coronavirus. While digital payments have been gaining traction for years, the pandemic supercharged the transition.

Nacha, which oversees the automated payments network and has roots reaching back to 1968, said credit volume rose about 12% to 11.6 billion transactions valued at about $40.2 trillion whereas debt volume rose a lesser 5% to about 15.2 billion payments for about $21.7 trillion. The value of transactions for both increased about 11%.

The biggest dollar value payment area last year was in direct deposit payments where $8 billion was passed, with a 12% jump over 2019, but that was closely followed by $7.7 billion in payments over the internet in a 15% increase in that area, likely reflecting the surge in online shopping last year. But the biggest rate of increase of the five categories Nacha tracked was in person-to-person payments, which increased a whopping 42.2% to $217.6 million.

Still, Nacha noted the pandemic created challenges for payments companies too. “The volume increases in [automated clearing house] payments in 2020 by banks and credit unions are truly remarkable given the challenges posed by the pandemic,” Nacha Senior Vice President Michael Herd said in a March 30 release accompanying the report. 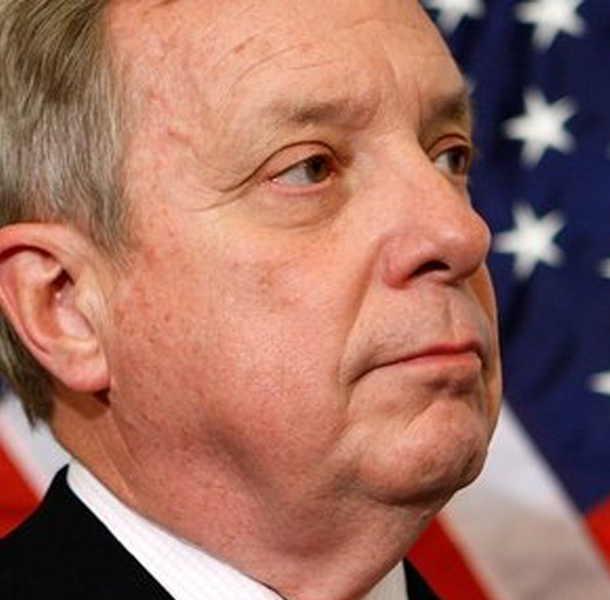 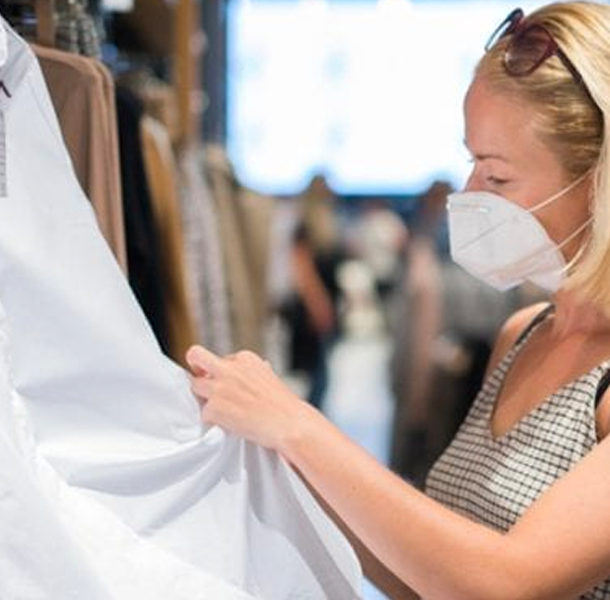