For the Worcester Red Sox, payments are no longer a contact sport

Matt Levin’s cautious optimism is typical for a baseball exec at the end of March. Spring training is almost over, and his Worcester Red Sox are preparing to launch a new mobile-friendly low-touch ballpark that appears made for the times.

There’s more than baseball going on. When Polar Park opens in early May, it will debut an embedded marketplace that’s designed to be open all year, and a stadium concourse that will double as an exercise path. New checkout technology will be the star. The club plans virtual tickets that double as stored-value digital cards, concessions and retail will be checkout-free, and there’s a mobile ordering app on deck.

“The really exciting thing about this park is it can transform from a game-day space to be part of the community,” said Levin, senior vice president at the Worcester Red Sox, the Boston Red Sox’ top minor league team.

Levin’s boss, Larry Lucchino, the WooSox’ principal owner and chairman, is a baseball lifer. Over the course of his career, Lucchino has been president of the Baltimore Orioles, San Diego Padres and the Boston Red Sox.

Lucchino is a stadium pioneer, the driving force behind Baltimore’s Camden Yards, considered a template for modern stadium design and fan experience for multiple sports leagues around the world. One of Camden Yards’ designers, Janet Marie Smith, is a consultant on the Polar Park project, which dates to 2018. What happens here will likely influence sports facilities elsewhere, giving rise to a mix of omnichannel retail and invisible payments that is central to the future of mass retail.

Polar Park’s ability to safely welcome New Englanders back to sports will matter much more than whether the minor leaguers earn their way to the parent Red Sox. Polar Park is a proving ground for both baseball prospects and digital commerce.

“There’s all kinds of technology that sports teams will be using this year to make people feel safe,” Levin said.

Polar Park is using checkout-free technology from Standard to support concessions and marketplace transactions. Shoppers or fans will use a mobile device to check into an app, then retrieve items from retailers or concessions and have the charges sent to an e-commerce account. Cash and card payments remain an option via self-serve kiosks, though the focus is to mitigate contact as much as possible.

“With the coronavirus protocols the ability to move people through quickly and not have lines will be vital,” Levin said.

The team is embedding additional payment technology through a partnership with Givex, an Atlanta-area gift card and cloud point of sale company that is managing the WooSox’ integration with Tickets.com. The WooSox will offer a stored-value app that will integrate with tickets.

This will allow virtual tickets to serve as a mini-payment account for the marketplace. Levin envisions this as useful for corporate or groups attending games — with the group organizer loading funds onto the other guests’ virtual tickets. The WooSox are also developing a mobile order ahead and pickup app for the Polar Park complex, creating an additional contactless option.

Much of the early volume will depend on protocols that the club can’t control. Massachusetts is expected to allow 12% capacity initially at sports venues, though Levin is hopeful that will increase over time. “It’s just a matter of hopefully getting the vaccines out,” he said.

The success at Polar Park may also lead to the technology being transported to Fenway Park and JetBlue Park, the Boston Red Sox’s spring training stadium in Fort Myers, Fla., though there’s no firm roadmap. Lucchino played a role in the past in the design and upgrades at both parks.

With the baseball season approaching, all 30 teams are juggling capacity protocols and adjusting ticketing and contactless technology. The Los Angeles Dodgers, for example, last week announced all tickets will be issued digitally and scanned at stadium entrances from mobile devices.

The Dodgers have installed cash-to-card kiosks throughout Dodger Stadium to transfer funds to Mastercard debit accounts (the Dodgers are requiring all transactions be contactless and cashless). The Dodgers use concession payment technology from Appetize and in late 2020 installed a contactless and cloud-based payment system as part of a broader stadium overhaul.

Cash payments are expected to fade at sports venues over the next four years as shifts in consumer and merchant behavior create more comfort and demand for contactless payments.

“It’s been a learning experience. It’s been a positive response, but it’s also been about teaching the guests the new technology and making sure we get the information out to them and that they have an understanding of what to expect when they come to the facility,” said Dwight Johnson, vice president of arena operations for the NBA’s Memphis Grizzlies, whose current attendance cap is 3,500 (about 20% of the total capacity of FedEx Forum). The team’s next project is to add mobile ordering through an integration with Venuetix, the Grizzlies’ app provider.

“This year has made it a little easier for us to make the switch. It allowed us to try new ideas a little quicker than we would have normally done it,” Johnson said. “It allowed us to test it also in the season, when we don’t have full capacity just yet. We’re testing things; we’re seeing what works. We’re seeing what we need to tweak and make changes as we see fit.” 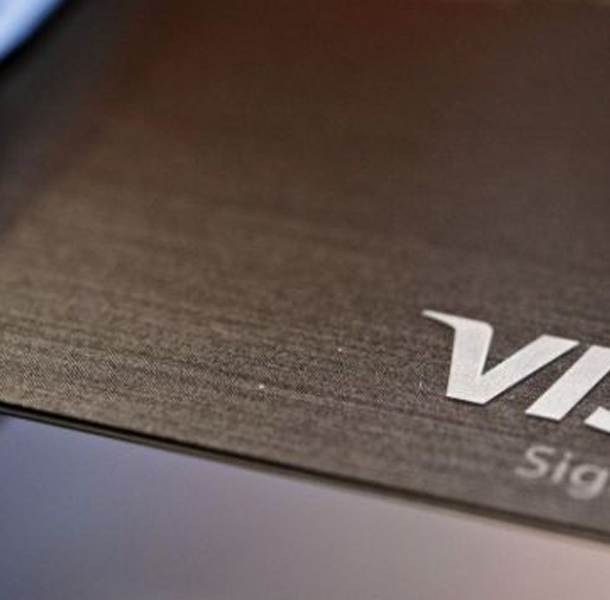 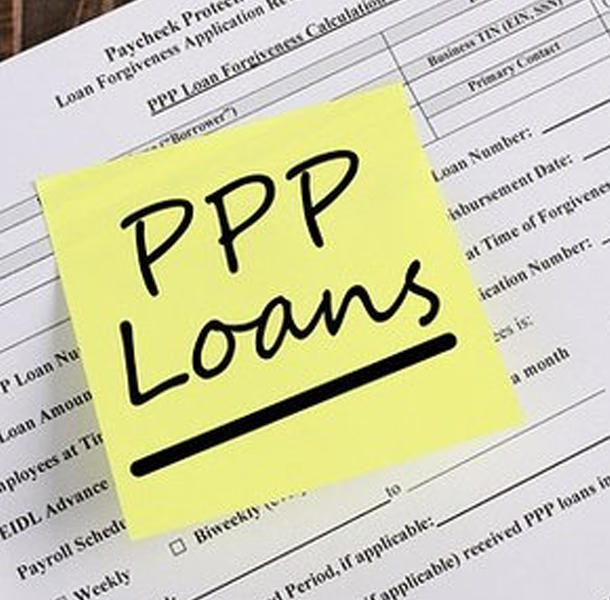