Hyundai developed an in-car payment system that will debut in its upcoming all-electric Ioniq 5 crossover that will offer drivers the ability to find and pay for EV charging, food and parking — the latest example of automakers finding new ways to generate revenue and offer customers features that are typically associated with smartphones.

The payments feature works through Bluelink, Hyundai’s branded connected car system that gives users control over various vehicle functions and services. Bluelink, which requires a subscription, is offered in three different packages that cover areas such as vehicle maintenance and alerts, remote climate control and unlocking and locking as well as destination search. Bluelink also can be linked to a user’s Google Assistant feature on their smartphone to send information to their Hyundai vehicle.

The in-car payments system will eventually expand to include other companies that fall into the charging, food and coffee on-the-go and parking categories. A company spokesperson said Hyundai will continue to add new merchants regularly via the Xevo Marketplace platform.

The Ioniq 5 is the company’s first dedicated battery-electric vehicle built on the new Electric-Global Modular Platform, or E-GMP platform. This platform is shared with Kia and is the underlying foundation of the new EV6.

Hyundai has yet to release pricing for the Ioniq 5. 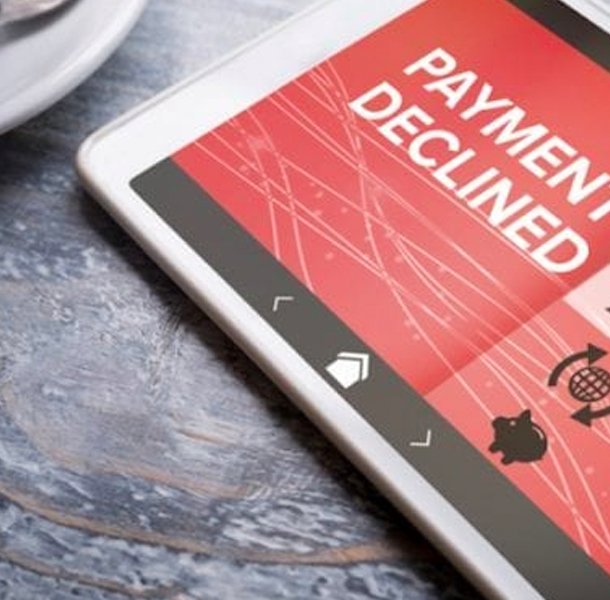