The traction gained by the digital-first economy has seen its share of eye-popping data points. Case in point: PYMNTS’ most recent Global Shopping Index found a 60 percent increase in the share of purchases made with digital devices since March 2020. Now, Mastercard’s data on the pandemic and its recovery has created its own set of surreal stats.

The company said in a report released on Tuesday (April 6) as part of its Recovery Insights series that since COVID-19 hit the global economy with force, beginning in March 2020, consumers have spent hundreds of billions of dollars at online retailers in what would have traditionally been brick-and-mortar transactions.

At a high level, the report found that lockdowns and the digital shift kept us all at home, buying everything to be delivered to our doorsteps — resulting in an incremental $900 billion spent online, globally, at retailers. Drilling down a bit, that translates into another eye-popping stat: $1 of every $5 in retail purchases was spent online, where that tally had been $1 out of every $7 in 2019.

International eCommerce grew by as much as 30 percent through the pandemic, according to the data, as measured year over year, from March 2020 through February 2021. Breaking down the geographic impact, Mastercard found that economies that were relatively more digital before the pandemic hit saw an accelerated shift to eCommerce. Asia Pacific, North America and Europe showed the strongest gains in eCommerce. In one example, the United States had a pre-crisis eCommerce “share” of about 11 percent, which ramped up to 22 percent at the peak of the crisis.

In an interview with PYMNTS, Bricklin Dwyer, Mastercard’s chief economist, said that the phenomenon, though global in scope, may not have been uniform, but will prove permanent. “What really surprised me related to that 30 percent shift was how uniform it was across many economies,” Dwyer said. Though the countries that had been digitally enabled before the pandemic saw the most pronounced gains, countries like Egypt and Brazil ended up seeing strong digital gains as well. Brazil accounted for roughly 6 percent of eCommerce, according to Mastercard, and grew to 11 percent at the peak of the crisis.

Cross-border transactions have been a large part of that growth across the international stage: Dwyer told PYMNTS that “online marketplaces have been a big part” of eCommerce’s penetration globally, enabling buyers and sellers in far-flung locales to come together in order to transact.

The Push And Pull

All in all, Mastercard estimated, there’s been a six-percentage-point increase in incremental eCommerce penetration. There is a push and pull at work here across the eCommerce ecosystem, said Dwyer, where companies like Mastercard have continued to enable contactless payments (especially at small to mid-sized businesses), and as consumers have continued to embrace those payments.

Grocery stands out as a vertical that has rapidly adopted to — and given rise to — the new eTail reality. In the early days of the pandemic, he said, consumers balked at the idea of going into a crowded marketplace and risking exposure to the coronavirus. “Out of necessity, instead of lining up to do your grocery shopping, people moved online,” Dwyer noted. “But there also has been a convenience factor of just clicking on a site for the ‘normal’ items that you order every week and getting them delivered.”

But the grocery segment is marked by a greenfield opportunity for eCommerce to make even further inroads, he told PYMNTS. Right now, online spending is still a relatively small share of total grocery spend, from high single-digit percentages to about 10 percent. Mastercard has estimated that a majority of the digital shift in the grocery segment, between 70 percent to 80 percent, will prove to be permanent.

Will The Shifts Stick?

Asked whether Mastercard believes the growth in spending at online retailers represents a permanent shift — and what the near-term trends might be — Dwyer said that at least here in the U.S., in the wake of staggered reopenings and huge waves of stimulus spending, “what we’re seeing is a total increase in spending.”

That means that in-store (contactless) payments are on the rise, while online store sales remain quite strong. As herd immunity develops and we seem well on the way to 200 million vaccinations (per recent goals set by the Biden administration), an economy that is fully open by the fourth quarter of this year could see continued spending growth. Overall, Mastercard estimates, about 20 percent to 30 percent of retail’s global digital shift seen in 2020 will remain in place for good.

As he told PYMNTS: “We’re certainly seeing a lot of digital adoption, both in-store and online. So I think it’s fair to say that a lot of the trends we’ve seen seem to be fairly permanent.” 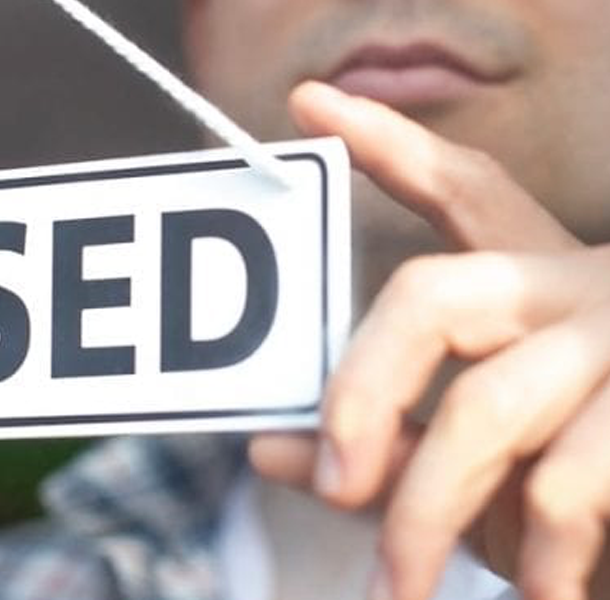 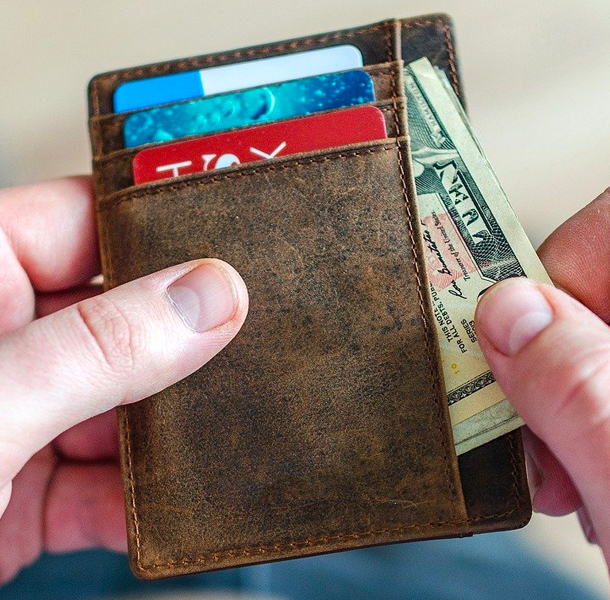 More than a year into the pandemic, concerns are still swirling about bans on cash
Next Article