U.S. retail sales had another month of double-digit growth in April, according to a press release from Mastercard.

Mastercard SpendPulse, which looks at retail growth in stores and online, found that U.S. retail sales, excluding gas and automotive, had increased 23.3 percent year over year, the release stated. The numbers were also a 10.8 percent boost from April 2019. In addition, online sales were boosted 19.9 percent and 95.6 percent in those categories, respectively.

The stimulus checks from President Joe Biden’s $1.9 trillion aid bill passed in March, along with the new presence of vaccines, warmer weather and broad reopenings across the country, have all contributed to the rising trends, according to the release. The recovery has not been universal or consistent, though, because of geographic, economic or household differences.

But April is the second consecutive month in which there has been positive growth for restaurants, showing the powerful desire of customers to return to the world of eating outside of their own homes, the release stated.

In terms of online convenience, eCommerce sales made up 21.6 percent of overall retail sales, a bigger number as opposed to before the pandemic, the release stated. eCommerce made up 61.7 percent of apparel sales, 21 percent of department store sales and 15.7 percent of jewelry sales.

Many depressed sectors like department stores, jewelry and lodging saw tremendous boosts in spending as the pandemic receded in the U.S., according to the release. 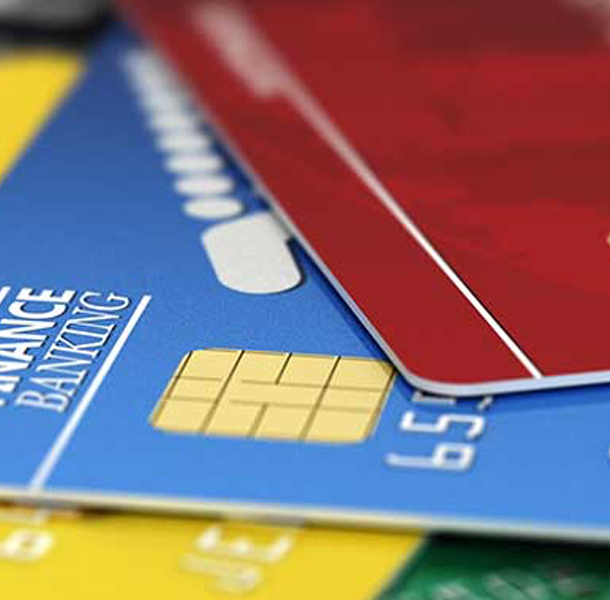 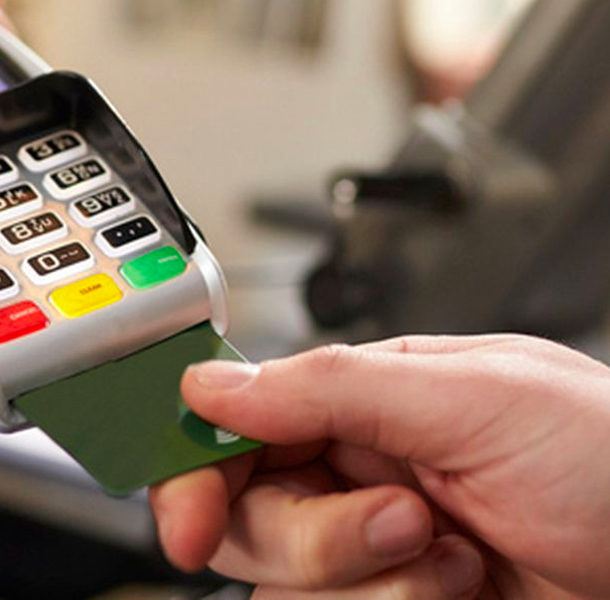