More than a year into the pandemic, concerns are still swirling about bans on cash

More than a year after the Covid-19 pandemic hit, igniting fears that the virus could be spread by handling currency, a group of three financial associations and a Chicago-based cash-in-transit and money-protection service sent a letter Monday to members of Congress, governors, and state legislators around the country warning about the harmful economic and social effects of prohibiting cash payment for goods and services.

The intent of the letter—which comes on the heels of a letter sent earlier this year by legislators to President Biden urging that payment choice be guaranteed—is to ensure that a war on cash does not break out as merchants adopt contactless payments or in some cases move away from cash acceptance.

While no legislation has been introduced or passed to prohibit cash acceptance, a growing number of merchants, such as restaurants and bars, are banning cash acceptance, David Tente, ATMIA’s executive director for the USA, Canada, and Americas, says by email.

In addition, a growing number of stadiums are going cashless and installing reverse ATMs in which consumers insert cash in exchange for a prepaid card of equal value. Typically, the card can only be used at the stadium, which can lead to consumers abandoning any balance left after the event if they don’t frequent the stadium.

“Although the pandemic is a crisis of major proportion, it is also an opportunity to denigrate the use of cash,” says Tente. “Initial claims of the danger of using cash were grossly exaggerated. Central banks and [the] World Health Organization even had to come out with clarifying statements about the use of cash. Consumers should be allowed to pay by whatever means the choose. ATMIA is a very proactive supporter of consumer payment choice and the growing effort nationally to require that retail establishments accept cash for in-person payments.”

To ensure consumers have a payment choice, some states, such as Massachusetts, Rhode Island, and New Jersey, and cities, such as New York, San Francisco, and Philadelphia, have adopted laws that prohibit retailers from refusing cash, Sam Ditzion, chief executive of Boston-based Tremont Capital Group, says by email.

Such moves are aimed at ensuring that the unbanked, underbanked, and consumers who rely on cash to pay for goods and services are not prevented from paying with cash, some observers say. More than 20% of adults in the United States fall into these three categories.

“Covid has created a more pronounced line between the middle class and more financially vulnerable consumers when it comes to accessing goods and services, so it is essential to always allow anyone who wants to use cash or any other legal tender to be able to do so,” says Ditzion.

Indeed, proponents of cash acceptance argue that efforts to ban its acceptance by merchants would be a discriminatory practice.

“The banning of cash impacts consumers underserved [from a financial services standpoint] that rely on cash for purchases, says J.R. Davis, president of Davis Bancorp. “This includes the elderly, immigrants, frontline workers, and people of color. Banning cash would be disrespectful to these consumers because a lot of scientific research has emerged since the pandemic hit that shows the virus is not transmitted by handling cash, but through the air.” 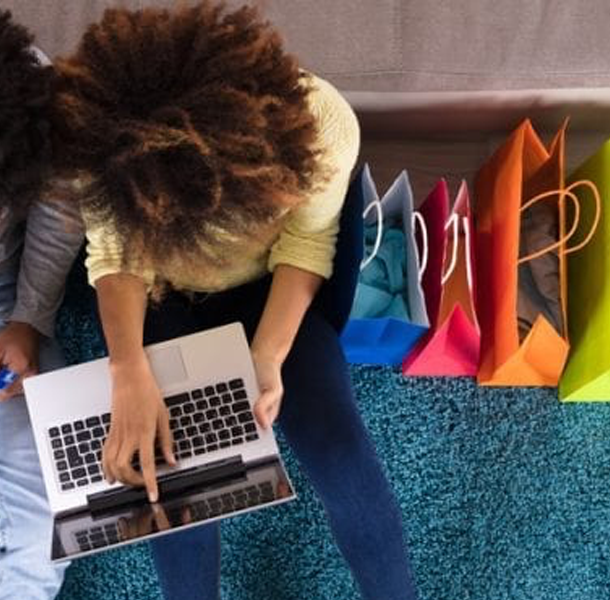 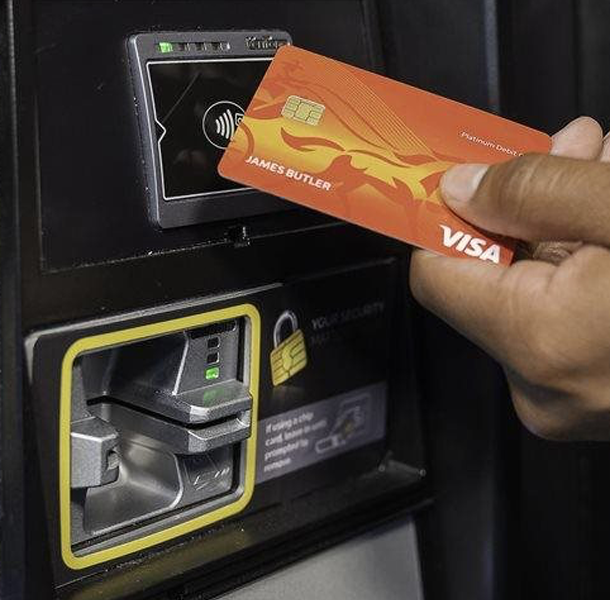 Gas EMV is a daunting task, but a triage approach is possible
Next Article