The Payments Leadership Council, a new trade group created this month by some of the top companies in the payments industry, jumped up last week to praise congressional passage of a bill extending the Paycheck Protection Program that provides loans to businesses hurt by the Covid-19 pandemic.  Biden has yet to sign the legislative extension.

The council noted that its members — seven of the biggest companies in the payments industry — have processed billions of dollars in payments to small businesses in the U.S. under the program that offered forgivable loans to small businesses so they could continue to pay employees despite the economic slowdown precipitated by the Covid-19 pandemic. One of the council’s member companies, Jacksonville, Florida-based FIS, facilitated about $8 billion in loan applications in this year’s second PPP round, according to Andrea Christianson, a spokeswoman for the council.

So far, the federal government has approved 8.25 million PPP loans nationwide for $718 billion, including 3.1 million loans this year for $195.8 billion, according to the Small Business Administration, which is administering the program.

Congressional passage of the PPP extension bill last week means that business applications for the loans will be accepted through May 31, two months beyond the earlier March 31 deadline. In addition, the legislation gives the SBA 30 more days to process the applications, until June 30. In February, the Biden Administration made changes to the program, which was initiated under President Trump last year, in an attempt to make it available to more businesses.

The companies that are members of the Payments Leadership Council have benefited from increased business in processing the billions of dollars in PPP loans, which are provided by banks and guaranteed by the federal government. In addition to FIS, the council’s members include the major credit card companies Mastercard, Visa, Discover Financial Services and American Express as well as Fiserv and Global Payments.

“The Payments Leadership Council applauds the extension of the Paycheck Protection Program, which provides our nation’s small businesses with important resources to keep doors open and employees on board,” said Raj Date, the council’s founding director said in a statement on March 25, the day the Senate followed the House in passing the bill.

Date called small businesses and merchants “the lifeblood” of U.S. communities and said that “the payments industry will continue to work towards inclusive economic recovery and growth across the nation.”

Earlier this month, the council also encouraged congressional leaders to pursue additional relief through passage of a new $1.9 billion stimulus package to channel billions of dollars to many individual Americans, who received $1,400 payments. Those programs also resulted in business opportunities for the council’s members to aid the government’s delivery of those payments. For instance, Visa and Fiserv, both members of the council, last year won contracts to deliver stimulus money to 16 million U.S. taxpayers via prepaid debit cards, Christianson noted. 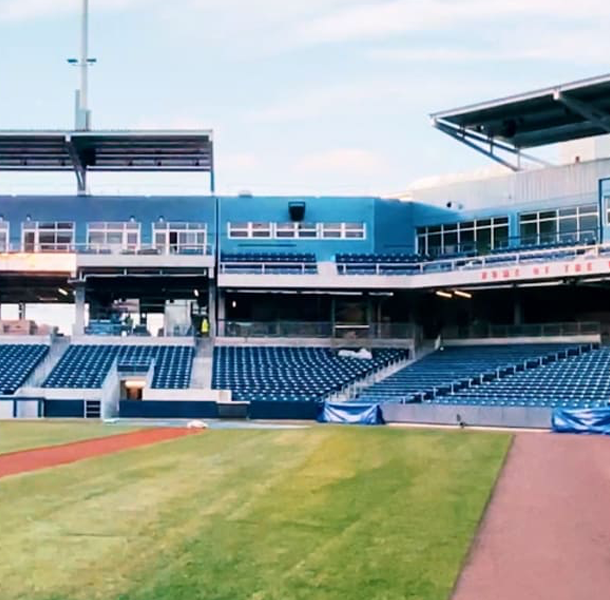 For the Worcester Red Sox, payments are no longer a contact sport
Previous Article 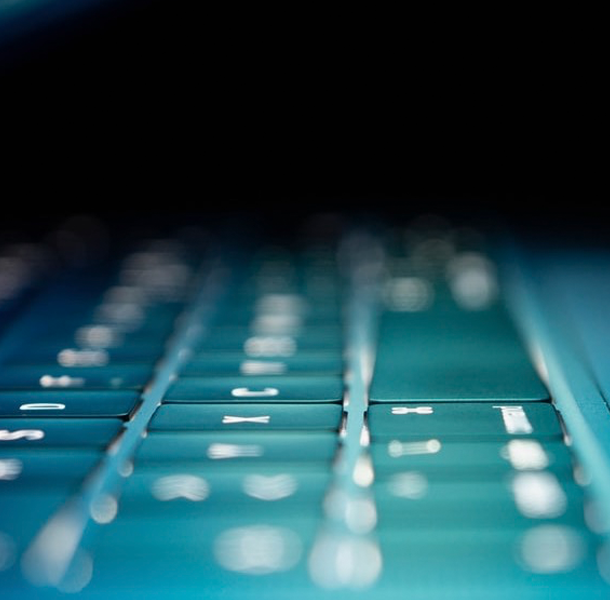 Tough Year Had Some Positives for Retail Fraud Teams, Says Report
Next Article