Visa Inc. reportedly is planning interchange rate changes that could raise merchants’ acceptance costs for card-not-present transactions but lower costs in some other categories, including purchases at big grocery-store chains.

Citing a Visa document circulating among the network’s client banks, the Bloomberg news service reported Tuesday that interchange for a $100 card-not-present purchase with a premium credit card could rise 4% to $2.60 from the current $2.50. The same purchase with a standard Visa credit card would increase nearly 5% to $1.99 from the current $1.90.

Visa reportedly will roll out the new rates in April and October to give processors time to implement the changes, according to Bloomberg. Both Visa and Mastercard Inc. typically update their interchange rate schedules in April of each year and sometimes make further adjustments six months later.

Visa declined a Digital Transactions News request for comment. Apart from occasional minor adjustments, interchange rates—always a controversial topic among merchants, who ultimately bear the cost—have been stable since at least 2012, according to studies by the Federal Reserve Bank of Kansas City. Since then, however, the use of higher-interchange premium cards has increased, and merchants are paying more in network fees.

“Let’s be blunt,” the Retail Industry Leaders Association trade group said in a Tuesday statement. “Visa teasing that rates will go down for ‘some’ is masking the true impetus for this plan—their aim is to hike rates on the vast majority of merchants.”

The Bloomberg report claims “Visa is planning the biggest changes to swipe fees in a decade.” Quoting from the Visa document, the report says “‘the U.S. credit interchange structure has been largely unchanged for the past 10 years. Based on the most recent review in the U.S., Visa is adjusting its default U.S. interchange rate structure to optimize acceptance and usage and reflect the current value of Visa products.’”

An analysis from New York City-based investment firm Keefe Bruyette & Woods says the coming Visa changes will likely affect small and mid-sized businesses more than big ones. Large national merchants with enough transaction clout can and do negotiate their own rates with the networks, whereas smaller retailers’ card costs are based on the official rate schedules. The networks charge interchange to merchant acquirers, who invariably pass the cost on to their merchants.

The KBW report by analyst Sanjay Sakhrani says Visa’s planned changes will help realign “some aspects of the company’s interchange structure between high-value card-not-present transactions and lower-value card transactions. Over time, we think the changes could help Visa volumes, as SMBs could be more inclined to accept card[s] with the lower rates.”

Sakhrani further said he expects Mastercard to follow suit “if it hasn’t done so already.” And for American Express Co., “we believe that the change is mildly positive as it strengthens [AmEx’s] argument that in many cases the rates on premium Visa (and Mastercard) credit cards are equal to or higher than the discount rate it charges merchants.”

The KBW report also says Visa’s move could be “transitory positive” for acquirers “as they are typically able to tack on additional fees when fee changes occur.” 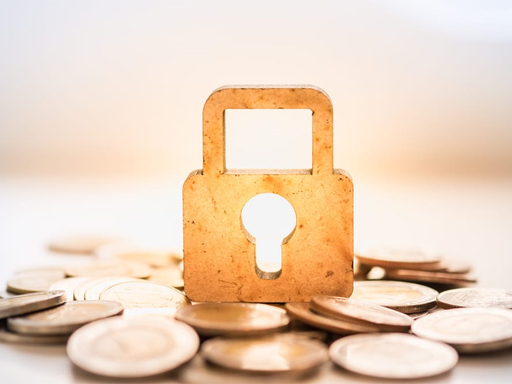 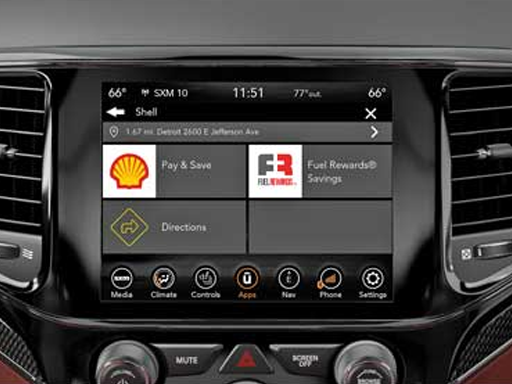