Restaurant Operators On Life Before, During And After COVID-19

There are lots of reasons for that high failure rate: changing consumer preferences; thin margins in the best of times; a workforce with a high turnover rate; the wrong location; and in the era of smartphones and apps, a poor digital experience for consumers.

In the last three weeks, restaurant owners added another reason: the abrupt lack of consumer demand brought about by COVID-19, the disease caused by the coronavirus; the forced shuttering of restaurant dine-in establishments in many states; and a work-from-home workforce that has all but eliminated the lunchtime crowd for traditional restaurants and quick-service restaurants (QSRs).

We see it in the data. According to the latest edition of PYMNTS’ COVID-19 Brief series, the share of consumers dining at sit-down restaurants had declined 85.2 percent since the pandemic began, dropping 52.3 percent in 11 days. Thus far, that marks the largest behavioral shift observed in our data. And the same data set notes that traffic isn’t merely shift to take-out — only 16 percent reported they were ordering in more to replace eating out.

We also heard it from those who are trying to do what they can in these most unprecedented times. As Paytronix CEO Andrew Robbins noted in the latest On The Agenda Digital Roundtable discussion of “How We Eat” with Karen Webster, the effect across restaurants has been devastating, for both owners and workers. Webster and Robbins were joined by Bamboo Asia CEO and Owner Sebastiaan van de Rijt; Malibu Poke CEO Jon Alexis; and Zoku Sushi CEO Charlie Yi.

Robbins, whose firm provides technology services to about 30,000 restaurants nationwide, said that over the course of about three days, he saw the industry essentially grind to a halt and simultaneously try to turn on a dime to figure out how to add curbside pickup and delivery, turn their kitchens into ghost kitchens and make meal kits — in short, how to pivot their way through this.

Adapting, all agreed, is the only option open for eateries today. They can’t change the crisis, the closures or the course this is going to take, but they can and have shifted their operations and will likely continue doing so long after this pandemic has passed.

When The Only Consistency Is Inconsistency

While the restaurant industry as a whole has been affected by recent events, the panel noted, the real impacts can be hard to measure because the effects have been far from evenly meted out. The pizza industry, for example, is actually growing because pizza is affordable and pizza firms have spent the last several decades perfecting delivering it in 30 minutes or less. There are also minimal touchpoints between the time a pie goes into the oven and the time it goes into a box and then sent out for delivery.

The experience for Zoku Sushi, Yi noted, has been quite different. The company has been forced to shutter its doors. Yi said the impact of COVID-19 caught Zoku Sushi “completely flat-footed” by the nearly overnight shutdown that came to its base of operations in Midtown Manhattan.

Zoku is a ghost kitchen business, he noted, which in some sense would be ideal for this type of an emergency since it doesn’t have dining rooms to worry about filling and is optimized for delivery. But nearly the whole of its client base was business customers ordering lunch while at work. When working from home became the norm — and when home is in Westchester, New York, or Princeton, New Jersey, or Greenwich, Connecticut — the customer base vanished all at once.

“You literally have a flight of folks who moved out two weeks ago,” Yi explained. “They went home. Those workers who once sat in their offices are now are sitting in their home offices, so they’re physically not there to consume our food.”

The same holds true for Bamboo Asia, an establishment that operates throughout San Francisco’s financial district, said van de Rijt. He has also seen his company’s customer base largely disappear. The pivot to order-ahead and pickup or delivery lasted about two days as it just wasn’t workable for Bamboo Asia’s operations. Instead, van de Rijt said the company pivoted just this week to something else entirely: meal kits for a population of people who’ve suddenly discovered home cooking.

“We launched sous vide delivery kits, which are essentially family meals where everything is all ready to be cooked for you,” he said. “The packaging that consumers bring into their homes has also been sous vide prepared, and so is sterilized against any bacteria and viruses.”

Pivoting is also something Malibu Poke’s Alexis has been doing a lot of because across the company’s multiple locations in the state of Texas, the effects vary by the mile. One location that catered mostly to office workers at lunchtime has closed; another has become a nearly 90 percent dinner service location. Alexis said Malibu Poke has shifted its offerings to include “family-sized” poke bowls, which are offering slightly larger portion sizes for group eating at a discount. The name of the game, he noted, and which everyone agreed with, is flexibility and response in real time as the conditions on the ground are changing very fast.

“I think one of the things you’re hearing from all of us is we have to be nimble,” Alexis said. “Our plan last week and our plan this week are different. And when they announce new regulations every hour, you have to be very nimble. Two weeks ago, we sold a luxury, a kind of a treat yourself purchase. Now, people are trying to figure out ‘How do I feed my family every night?’”

So, when will things go back to normal? The panel noted that’s a complicated question.

For restauranteurs changing, modifying and updating their operations by the hour, there are just too many unknowns right now to be making specific forecasts for the future.

Will COVID-19 be over in six to eight weeks, or will there be waves of this for the next year while a vaccine is being developed? Will consumers hungry for contact with the outside world rush back to restaurant dining rooms the minute they open, or will they be a bit wary of being in closed crowded spaces from now on? Will workers begin going back to work soon, or will employers be extremely conservative about opening their office spaces?

These questions, the panel noted, are what every restaurant and food worker in America is asking right now, and there is no way to know the answer or to influence the outcomes.

And, Malibu Poke’s Alexis noted, with so much in flux, restaurateurs don’t have the time to worry much about that which is beyond their control because they have too many things to try that are under their control to mitigate the problem.

But what the panel was universally sure of was one thing: The restaurant industry as we have known it will probably never return to the previous “normal.” Delivery, once something whose path to profitability was questionable, is now a permanent part of the landscape, and restaurants players and aggregators like GrubHub and UberEats are going to need to better define those relationships. And as delivery grows, Paytronix’s Robbins said, restaurants are going to face interesting questions about whether they want to work with the aggregators or focus on building out their own delivery operations.

But food delivery specifically — and food choice in general — is becoming a whole new world in front of our eyes, the panel noted. That isn’t going to be a story about luxury, or a market defined purely in terms of convenience to consumers anymore. The future, Robbins noted, is one where delivery is necessary, safety is a baked-in concern, and the ability to scroll through a wider portal of multichannel offerings will be the baseline to be part of the marketplace. 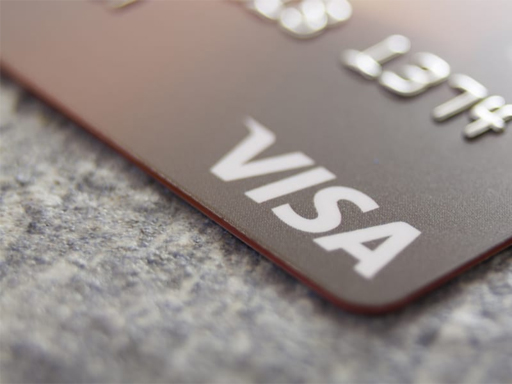 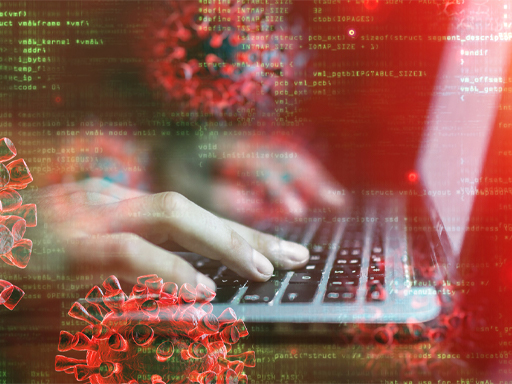