Last year will go down in history for many things, but in retail circles, it will be remembered as the year that comps went out the window. So extraordinary were the impacts of 2020 COVID lockdowns that it has rendered traditional year-on-year sales comparisons meaningless while breathing life into the so-called 2-year stack that looks back to the gains made 24 months ago in the pre-pandemic era.

As Mastercard Senior Adviser and former Saks CEO Steve Sadove told PYMNTS in a recent discussion, when you put 2021 against a comparable point in 2019, the retail growth emerges, with categories like apparel up 11 percent and department store sales rising over 9 percent.

“We haven’t seen nine and a half percent year on year on year stacked in department stores as far back as I can remember — and I’ve been doing it for a long time,” he noted. “So this is a consumer who wants to get back into malls and stores. They want fashion.”

And they generally want to get back out there, he added. After a year of lockdowns, dining out, going to shows on Broadway, seeing sporting events and just hanging out together in public is coming back into style.

And it’s not just that consumers shopping more. Sadove noted the purchasing patterns are changing. People are branching out from the athleisure uniforms they wore on their couches as they contemplate going back to weddings, parties and offices. Women are buying new dresses and jewelry, and luxury is seeing a comeback, as shoppers of all ages anticipate returning to the real world on a more regular basis.

It’s a more exuberant retail environment than it has been in over a year — the act of going out shopping is in and of itself exciting for consumers who have been stuck indoors for many months. However, the sudden shift to digital and the push to eCommerce channels will not evaporate now that the world is undergoing its grand reopening. The pace of digital acceleration might slow down from the record-breaking pace of the last year, said Sadove, but anyone expecting a reversal is sorely mistaken.

“Digital is still an extremely important part of the story,” he said. “We’ve probably accelerated several years of the growth of digital omnichannel, and the consumer is still digital-first in many ways. They’re still searching online. They’re still going to buy an awful lot of their goods that way.”

And as new data flows in, it becomes increasingly clear that the market will be a very different place in many ways. The back-to-school shopping season is getting an early boost in 2021, much like holiday shopping in 2020, with Prime Day coming earlier than usual (June 21-22).

And the back-to-school season may see shifting demographics this year, as much younger consumers are unusually primed to become primary consumers. The Wall Street Journal recently reported that young (see teenaged) workers are about to have a busy summer jobs season as food service and retailer players scramble to refill their employment roosters. In May, the share of 16- to 19-year-olds who work rose to 33.2 percent, the highest rate since 2008, according to figures from the Labor Department. That’s a huge reversal from this time last year when teenage employment hit a record low of 20 percent (though it is still far from the all-time high of the 1970s when roughly half of all teenagers had jobs).

And those now employed, and hence paid, teenagers are coming of age in a market with a growing plethora of digital tools to help speed up and manage those funds, per previous PYMNTS reporting.

“I think that it’s a very healthy environment for both the retailers and the consumers,” Sadove noted.

Not a perfect market, to be certain, as there are all kinds of hurdles still to be cleared — but one that looks encouraging and will likely remain that way for the next several months. 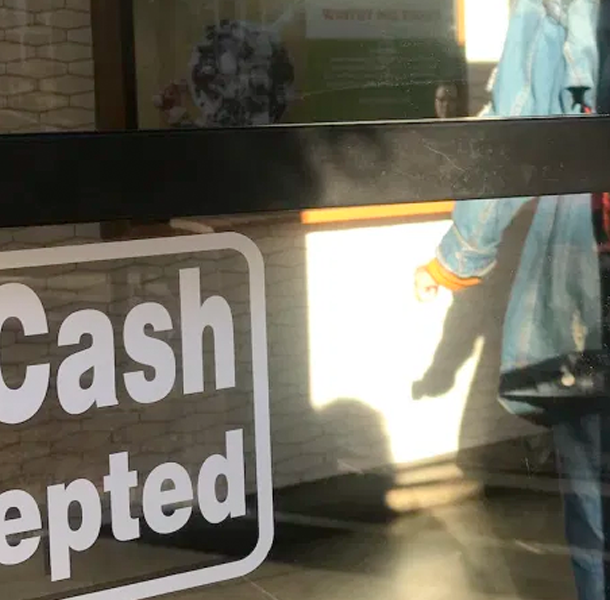 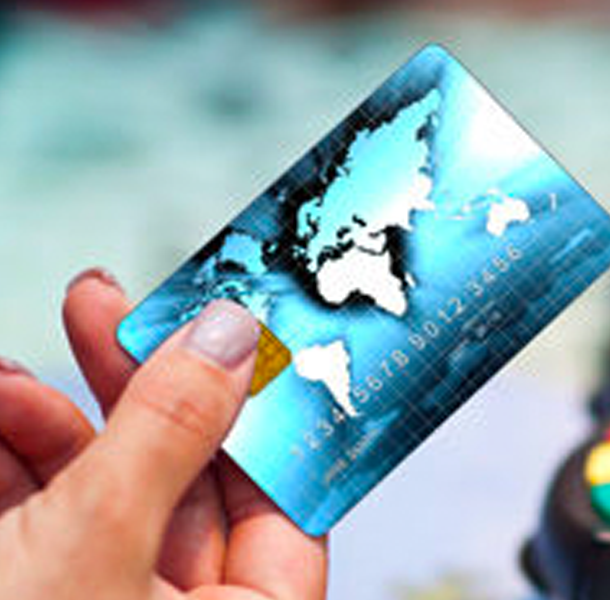 Commercial Card growth in a post pandemic environment
Next Article