Having endured two years of COVID, waves of lockdowns, a mash-up of mask mandates, sporadic business restrictions, extensive wage and labor challenges and more, the nation’s beleaguered retail industry is now facing a brand new competitor that could prove to be its most challenging headwind yet: gasoline prices.

With average pump prices now above $4 per gallon nationally — and substantially higher in many places — the sudden surge in the cost of gasoline is not only regressive in its disproportionate impact on lower-income individuals, but is also largely non-transferable, meaning the normal short-term responses to price increases are not available.

For example, if a consumer is unhappy with the price of chicken, they can switch to beef or pork, whereas in the case of high gas prices, walking or riding a bike is not a viable option for most Americans, especially for those who don’t live in cities.

Or, for consumers looking to “tighten their belts” and stretch their household budgets a bit who might buy items in bulk or downgrade to a store brand or non-designer label, that strategy is largely unavailable to the motoring public who have long-term financial commitments keeping them in their current cars and trucks.

With the AAA reporting that gasoline is now within pennies of the highest recorded average price of $4.11 set in July of 2008, it is not alarmist to suggest that the present pump problem is unprecedented.

Add in the recent findings reported by PYMNTS earlier this year that 60% of U.S. consumers — including many earning above $100,000 per year — are currently living paycheck to paycheck with no slack in their household budgets and little to no savings cushion, and the added bite from gasoline coming on top of existing inflation at a 40-year high is going to have major implications for retailers and the economy.

While noting that Walmart has been through periods of spiraling prices before, especially in some Latin American countries, he added that “inflation is a different environment in the U.S. right now than it has been in recent times for sure.”

What’s shocking is that in the three weeks since McMillon spoke those words on Feb. 18, the average pump price has risen by about 20%.

At the start of the year, when gasoline prices had risen by 30% over the past 12 months and were hovering around $3.25 per gallon, Target Chairman and CEO Brian Cornell were already on-watch for changes in consumer behavior as a result of this inflexible new devourer of disposable income.

“Some of the historical ways consumers react to inflation will play out again in 2022,” Cornell said when the average price was about 90 cents lower than it is currently. “You’ll drive fewer miles, you’ll consolidate the number of times and locations where you shop. You’ll probably spend a little more eating at home versus your favorite restaurant, and you might make some trade-offs between a national brand and a [store] brand.”

Economists say as this knock-on effect of record-high energy costs spills into other industries, particularly those tied to transportation such as trucking and airlines and ridesharing, it will only exacerbate the supply chain-related and material cost increases they’ve already been dealing with for a year. 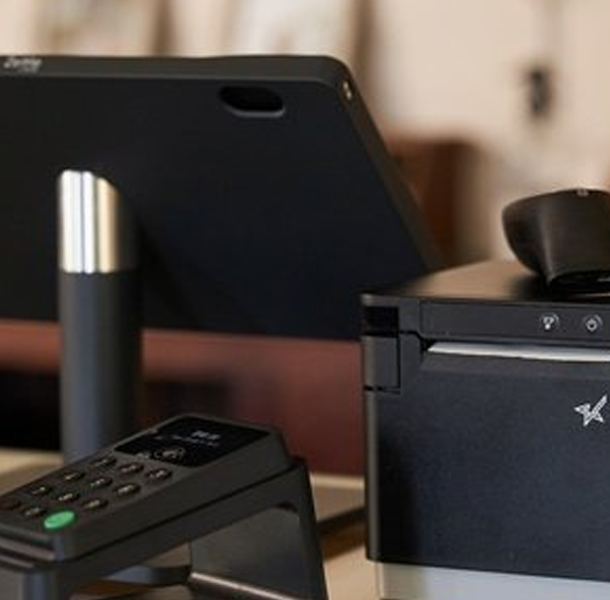 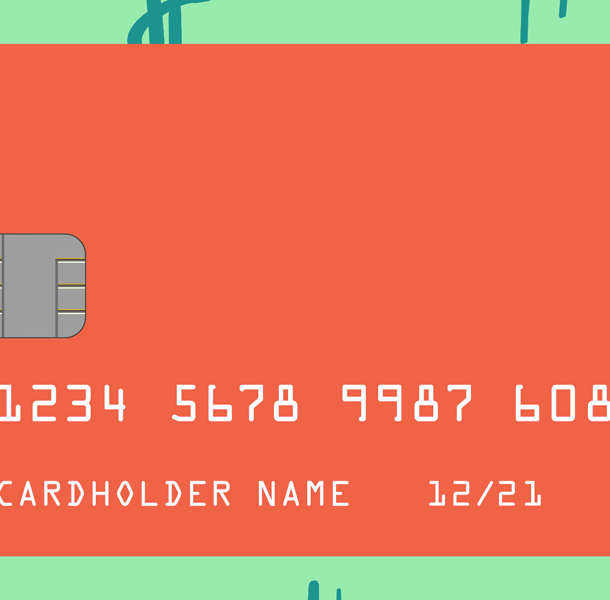