The pandemic was unprecedented when it showed up in February and March; the phases of its aftermath will also be without a reference point. While it’s clear that the digital shift will stick in the retail ecosystem, other elements of the landscape are harder to predict. PYMNTS identified five areas and companies to watch as the post-pandemic recovery evolves.

The balance of 2020 will be notable for what Amazon does not do. For instance, it will not buy JCPenney. The reason cuts right through Amazon’s strikezone: The company has always been about the customer experience and customer satisfaction. JCP doesn’t have much to offer Amazon in terms of customers. On the inventory side, Amazon has always taken one step up and two steps back on fashion, which is a tough margin to run on. In terms of real estate, JCP still has some decent mall locations, but not enough to justify what would be a very risky acquisition. If Amazon sees any M&A deals this year, it will likely be on the infrastructure side: shipping, return platforms and payment mechanisms.

The failure of government programs like PPP hasn’t helped the outlook. The stark fact is that retailers that can stay in business through what is basically a 90-day shutdown have access to a line of credit or receive substantial eCommerce business. The overwhelming majority of retailers lack these elements, and it will be a tough ditch to climb out of. One lifeline could be social shopping solutions like Facebook, Instagram and Shopify. For SMBs, catching the digital shift seems to be the only strategy worth pursuing.

To say that most department stores are in deep financial trouble is cliché. To say that Class B and C malls might not make it is also a cliché. The action will lie in anchor tenants. Although Dillard’s seems to be in a position to thrive post-pandemic, everyone else will need a strong and steady online business to end the year in the black. We can expect anchor tenancies for malls to move away from department stores and toward entertainment. For example, eSports will likely ride to the rescue of some malls, while big-concept eating conglomerates such as Eataly will be in high demand. And retailers that mix entertainment and shopping, like IKEA, could also change the game. The digital shift, coupled with the department store crash, will make malls very different by the beginning of 2021.

Was it the shoes? No — it was the strategy. Nike did the most masterful job of any retailer (with the possible exception of Peloton) of navigating the pandemic. Its playbook went something like this: Open up an exclusive mobile app to attract existing customers and find new ones. (They did this via the Nike Training Club, which was a premium business model until the pandemic hit.) Next: Use the data from said mobile app to convert customers to eCommerce. Three: Use eCommerce to connect to the stores when they open. It worked in China and is working in the U.S. Nike will end 2020 as a consistent retail force, commanding respect for more than the shoes.

This one gets complicated. Some analysts believe total eCommerce as a percentage of overall spend will go from its current 12 to 15 percent to 25 to 35 percent. This depends not as much on consumer behavior as it does on the development of a coronavirus vaccine. The PYMNTS COVID-19 tracker clearly showed that consumers are waiting for a vaccine before returning to normal offline shopping behavior. Even if a vaccine is introduced by the end of the year, online grocery, meal delivery and nonessential categories like furniture will keep the percentage jumps in the 30 percent range. The wild card could be apparel. The Nordstroms and TJXs of the world have stores full of goods and warehouses to back them up. They could choose to move that inventory through big discounts in-store, putting less pressure on eCommerce. Regardless of what happens, no retailers worth their salt will ever be caught without a robust eCommerce infrastructure again. 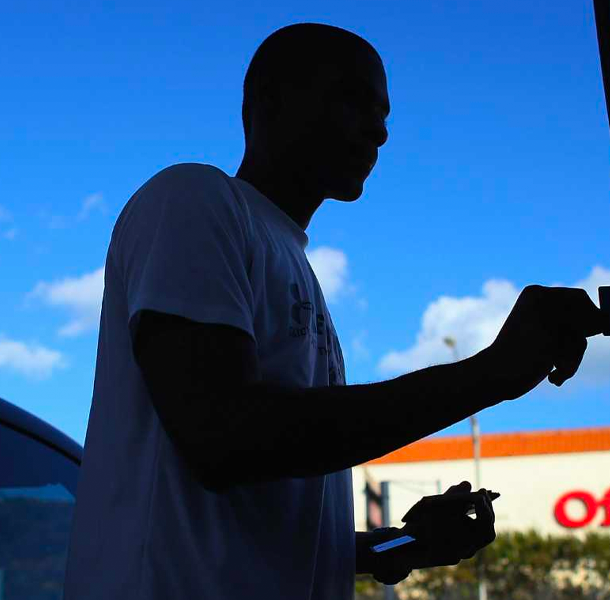 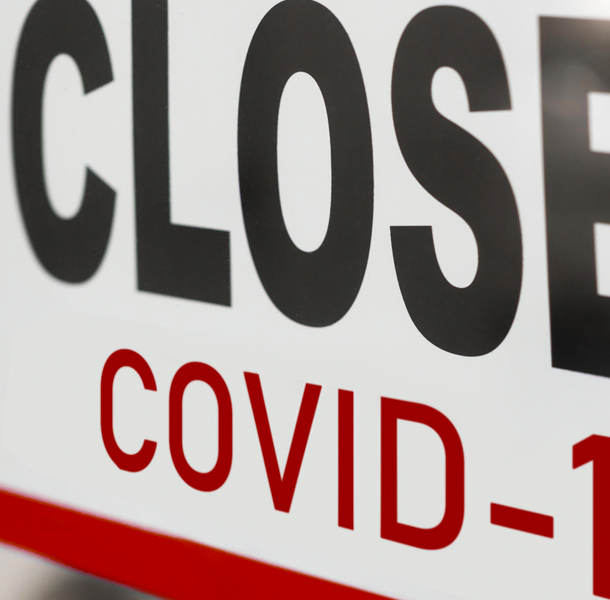