Surcharges on credit card transactions could pick up momentum now that only four states effectively ban the practice, a panel of experts indicated Wednesday at a merchant-acquiring trade show. That momentum may benefit not only merchants wary of card-acceptance costs but also merchant-service providers that focus on surcharging as a business opportunity, the panel indicated.

Even recent publicity about litigation over the matter has lent impetus to programs offered by some independent sales organizations and other merchant-service providers that have chosen to focus on the matter. “The focus on surcharging has had a tremendous impact on our business from a profit standpoint,” said John Barrett, president of Nxgen Payment Services, which helps merchants set up surcharging programs. Barrett was part of a panel discussion at the annual meeting in Boston this week of the Northeast Acquirers Association.

As an official matter, surcharging is now banned outright only in Colorado, Connecticut, Kansas, and Massachusetts. Legal challenges have opened the door to surcharging in six other states that had made the practice illegal. The most recent case was that of Oklahoma, where the state’s attorney general in December said the ban was an unconstitutional restriction of free speech.

Panelist Jonathan Razi, founder and chief executive of CardX LLC, estimated that, with these legal barriers having fallen, “94% of the U.S. population is open to surcharging.” CardX specializes in creating surcharging programs that can be offered to merchants via merchant-service providers.

The opportunity takes on more urgency with the indications that interchange costs on card transactions may rise for some merchants with news that Visa Inc. is making major revisions to its network fee structure, Razi said. Acquirers pay interchange but pass it on to merchant clients. “Swipe fees are going up,” he said.

With the prospect of rising fees, interest among merchants in the surcharge option is “picking up dramatically,” noted Barrett, whose company began focusing on surcharging as a strategic opportunity three years ago. “There’s much more interest [among merchants] in figuring out a way to get rid of those costs.”

Panel members, however, stressed the importance of merchant education in the matter. While state bans may be falling, the card networks maintain rules that restrict the practice. Merchants, and not third parties, must do the surcharging, for example. Also, network rules do not permit surcharging on debit or prepaid card transactions. And they require specific disclosures on receipts in a font size no smaller than other matter on the document.

The opportunity in surcharging, however, could soon grow even larger if the four states that still ban the practice relent on the matter. Razi, for example, says CardX is already “actively engaged” with these governments. In these talks, the company stresses a social-justice angle. “Merchants raise prices on all customers if credit card costs go up,” he said. “That’s regressive for cash customers from a lower income bracket.” 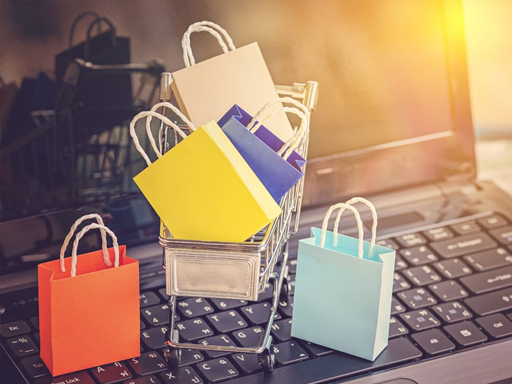 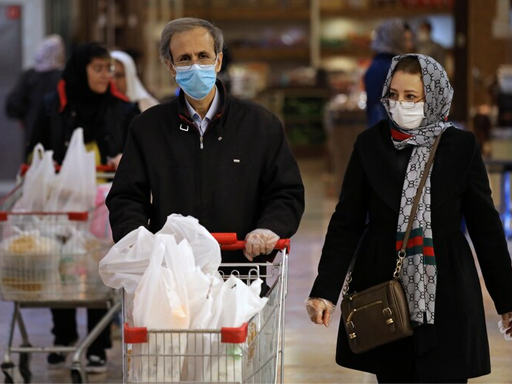 How coronavirus could change the payments industry
Next Article