More than five years after the launch of Apple Pay and four-plus years after the US POS liability shift for EMV, the US market finally appears set to fully embrace contactless payments. To date, consumer adoption of contactless payments (also known as tap-to-pay, or dual-interface EMV) has been inhibited by low penetration of contactless technology among both issuers and merchants. But based on recent market observations and the latest data from Visa, the landscape appears to be shifting.

In the last 18 months, the three largest US debit issuers (Wells Fargo, Bank of America and Chase) and the six largest US credit issuers (those above, as well as Citibank, Capital One and U.S. Bank) have increased their issuance of dual-interface EMV cards across their portfolios. Visa now expects 300 million of these contactless-capable cards to be in circulation in the US by the end of this year and several of the largest banks are already running promotional incentive campaigns to spur usage. This is in addition to these banks’ existing participation in tap-to-pay digital wallets such as Apple Pay.

Merchant acceptance of tap-to-pay transactions is also increasing, with Visa reporting that 69 percent of face-to-face transactions now occur at contactless-enabled merchants, up from 60 percent last year. Most EMV terminals shipped since 2015 have contactless functionality, and after some initial hesitation, more merchants in high-volume categories (drug, grocery, quick-service restaurants) are now turning on the capabilities.

Contactless growth is not just the result of a share shift from contact to contactless. It is also a catalyst for the ongoing shift from cash to electronic payments, especially for small-ticket transactions—Visa data shows an approximate 20 percent lift in transactions per card in “mature” contactless markets. Although any such benefits will take several years to fully develop, incremental transaction growth of even a few percentage points for a regional retail bank issuer (e.g. $5 billion annual credit spend, $20 billion annual debit spend) could generate up to $10 million in additional interchange revenue each year.

Now that the market dynamics for contactless growth are finally in place and the largest issuers are moving aggressively, other industry stakeholders must consider several important strategic questions:

Contactless payments will quickly become a competitive requirement for card issuers and card-accepting merchants as public awareness grows, and any stakeholders that delay consideration of these important questions will find themselves lagging behind this growing consumer trend.

I’m pretty sure you misspelled the word “knowledgable” on your site. You might want to check out a site like SpellRadar.com or SiteCheck.com which have helped me with problems like this in the past.

I thought I would mention that it looks like the word “knowledgable” is spelled incorrectly on your website. I’ve seen some tools to help with problems like this such as SpellAlert.com or WebsiteChecker.com. I just thought you should know!

You misspelled the word “knowledgable” on your website. Sometimes errors like can hurt your web traffic. Maybe check out a service that alerts you to issues like SpellReport.com or CheckMySite.com. 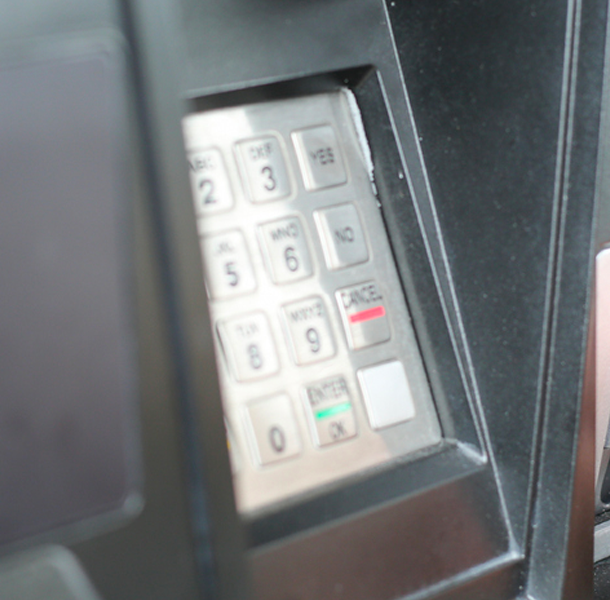 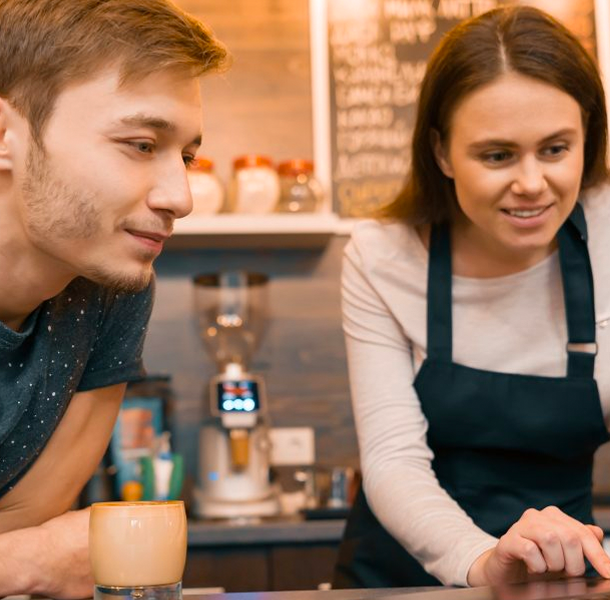 For restaurants, now is the time to take bold steps to save money and prepare for a new future
Next Article