A report from The Strawhecker Group

In early April, TSG published commentary on the impact of the COVID-19 crisis on merchant acquirers. Two months ago, we were seeing a dramatic and overwhelming financial crisis unfolding as the vast majority of U.S. merchant acquirers were being negatively impacted. Some merchant acquirers experienced decreases of more than half of their overall weekly transaction volume – resulting in a direct and devastating impact to their revenue.

At that time, we were seeing merchant portfolios focused on certain industry verticals being hit the hardest. Verticals such as restaurant, hospitality, entertainment and personal services, suffered volume reductions as high as 75% to 80%. On the other hand, some industry verticals were less impacted, and a small minority even experienced an increase in volume and revenue.

We spoke to many acquirers that were furloughing and laying-off staff, cutting back expenses where possible, and preparing for the worst. These actions were in preparation for a long slog before a recovery.

What a difference eight weeks can make.

Electronic Payment Volume Snapback – This week we have interviewed a number of our clients and almost uniformly, they are seeing quite a “snapback” in their processing volume. Two mid-sized acquirers (including one that represents one of the most hard-hit industry verticals) has seen their active clients return to within 5% of pre-COVID-19 rates, and processing volume return to nearly 98% of pre-COVID-19 numbers. For some portfolios, it is looking like a “V” recovery – amazing!

Small Businesses Hiring Leads Larger Firms – Small business hiring is now outpacing that of larger companies, according to the latest LinkedIn Workforce Report. Hiring at businesses with fewer than 200 employees ticked up by 0.4% month-over-month in May, while companies with more than 10,000 workers pared back by 40%. LinkedIn data shows areas that experienced a rebound in small business hiring last month include Miami-Ft. Lauderdale (+5.3%), Dallas-Ft. Worth (+4.2%), Denver (+3.6%) and Philadelphia (+2.1%).

Technology Solutions Help Merchants Pivot– Throughout the past two months we have witnessed an amazing reaction to the needs of merchants and consumers alike. New applications were delivered to merchants to cater to their specific needs as well as those of their customers. Examples include:

Those Who Were Able To Pivot Fast Are Winning – An inspiring outcome of the impact of COVID-19 and the resulting economic crisis that gripped the entire world, is the amazing ability for merchants to pivot quickly given the constraints presented and react to the needs of their customers.

Time and time again, we see examples within our AIM platform of companies that didn’t just survive the last eight weeks, but actually increased sales and revenue in some cases by pivoting quickly and embracing change.

“Starting to Move” – During calls with TSG clients – particularly since June 1st, many have used similar words to describe that it’s “time to restart 2020 and plan for 2021”, particularly as their merchant clients have begun to open up and their volumes are increasing – in some cases quite dramatically. June seemed to have brought a major change in attitude for business owners and acquirers alike to embrace change and move forward to tackle the rest of 2020.

Geography Matters – TSG’s recent COVID-19 Geographic Snapback Insights detailed the huge differences, key economic headwinds and payments metrics that we believe will profoundly affect the ability of payments performance in states around the U.S. to snapback quickly vs. slowly in comparison to each other.

For instance, among the 10 largest U.S. states by population:

Again, what a difference two months can make. We will happily take the current recovery trend that we are seeing in June, rather than the “Black Swan” event of April and May we all just collectively experienced – both personally and from a business perspective. Here’s to a very robust summer of 2020! 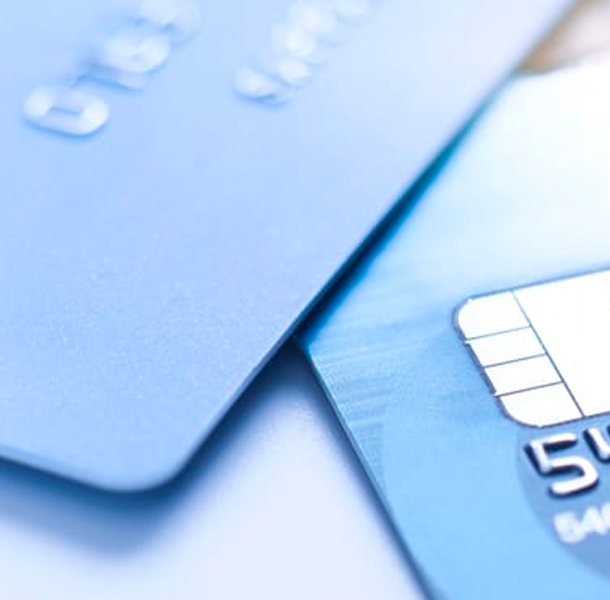 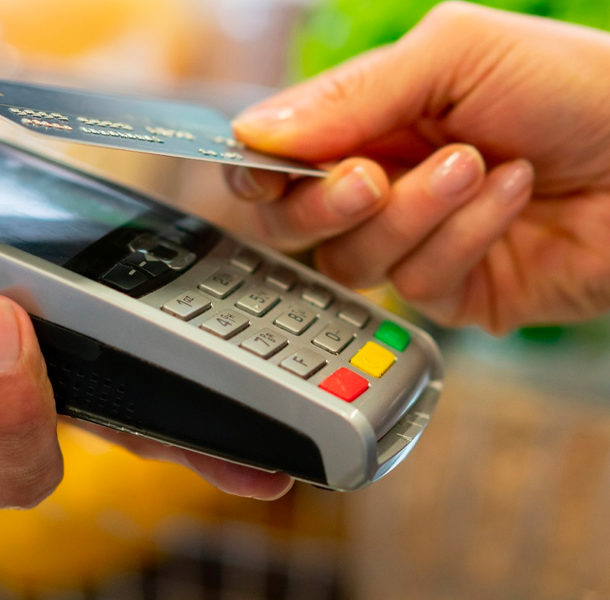